7 things that need to stop now

Totally sick of being suckered into a clone of Answers.com. Four page reloads of crap to advance to the next of image of “You won’t believe what he found under the portapotty” or “Bizarre Photoshopped Historical Pictures”… just stop.

If you must place a video at the head of every column of text at least have the decency to not have it autoplay. Even worse than that are video ads that autoplay. Generally I want to read the article not watch two minutes of commercials before having a head in a box read it to me. 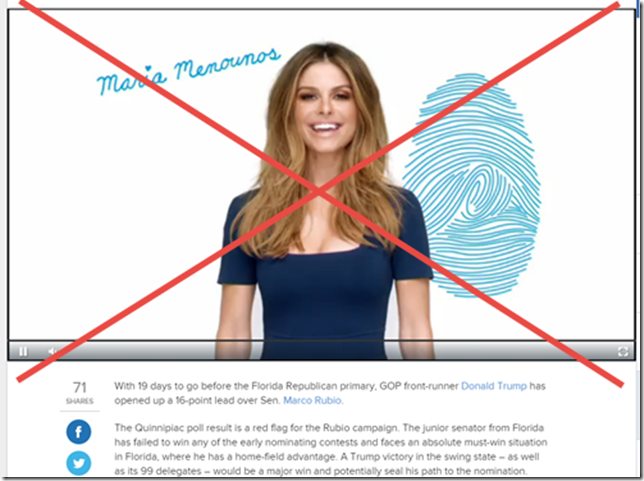 For the love of all that is holy if you are going to insert an ad directly into the content column of a web site (which is irritating to start with) do not have it suddenly appear/dissappear moments later so that the entire column of text jumps and generally the part which I was reading is sucked off the screen. I understand you need ads – just leave them showing!

Any post on any form of social media that implies that you  hate God/hate Veterans/hate Puppies/hate cancer victims/gouge the eyes out of crippled orphaned kittens if you do not share it needs to stop now. I will take my social media without the side of piping hot guilt thanks. 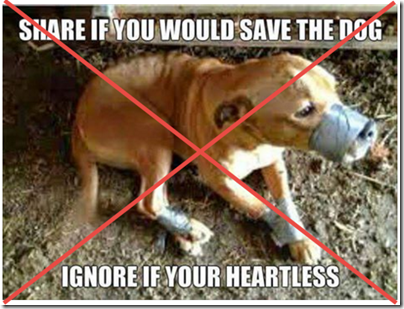 Bananas used to represent anything other than a banana

Erectile dysfunction does not need any sort of mascot… or imagery… or well anything. Thank you for making me shudder every time I cut a banana up for my morning shake. 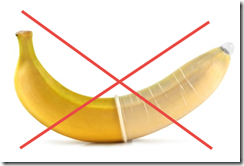 Ugly (on purpose I hope) ads 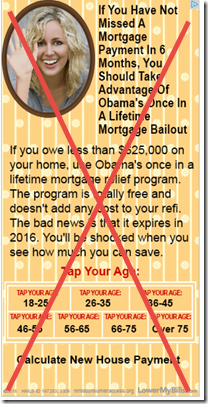 Cats who think they are see-through. 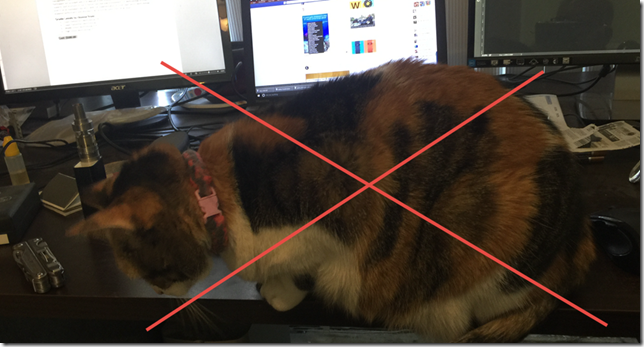