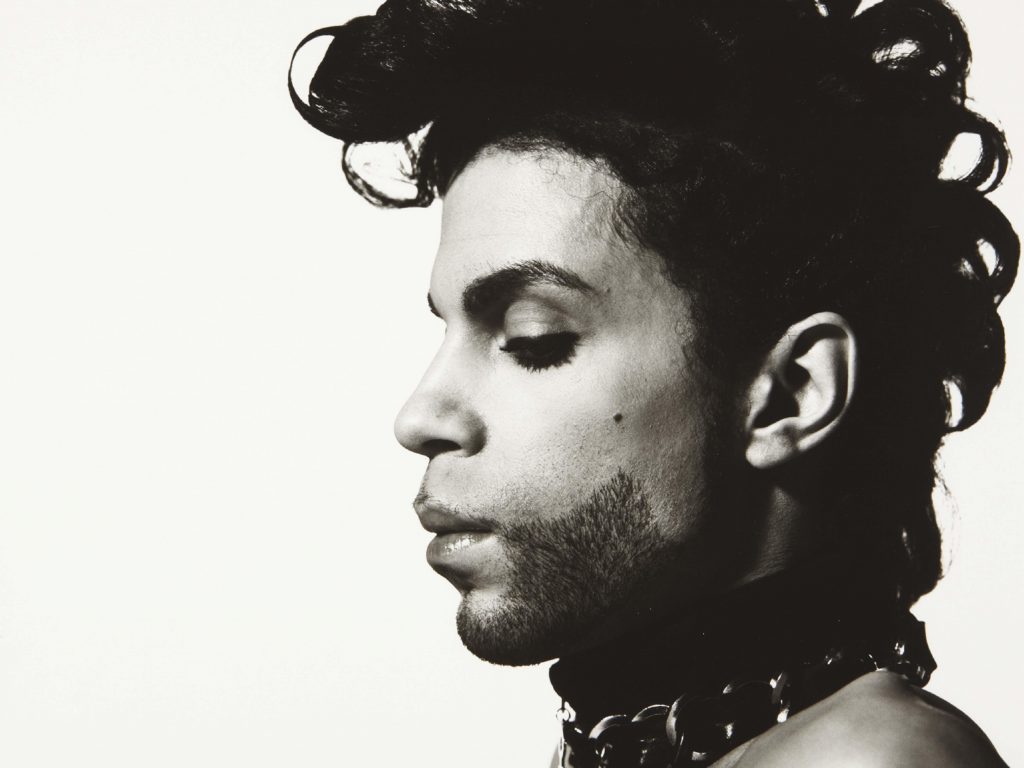 Well yet another great recording artist has passed. Rest in peace Prince.

I will say that some of his music wasn’t exactly my cup of tea. Some of it was awesome though. My favorite song of his probably is Raspberry Beret and that is a link to amazon where you can buy it – which would have made him much happier than me finding a video of it out there on the internet and plugging it in here.

With Prince passing in short order after Bowie it hit me – am getting old and the artists I listened to growing up are even older. Time to get out and see these guys live if I can.

I am a weird beast when it comes to music – I can find a song in about any genre I like. Not many do I find in pop music though. These past few year have had me fixated on modern alternative music – love how an alt station is like Forrest Gump’s box of chocolate – you never know what you will get next.

Every once in awhile I hit upon someone really outstanding and as some the greats are heading to the pearly gates it is a good thing. So here is guy I think alot of folks who know me will enjoy – Mr. Nathaniel Rateliff. A few of you will already know all about him but much more won’t – I like every song on this album…

He does have a hit of course which I will plug in at the bottom here (unlike Mr. Prince he will probably not mind) but I do not think Mr. Rateliff is a one trick pony. His voice is excellent and his sound resonates with my culture I guess – you won’t get that unless you live in a “fly-over” state likely.

Enjoy something new and different. Somehow that seems an appropriate celebration of Prince as well.  This song has a bad word in it – also right up Prince’s alley.